Last week in China was launched Juno, an international experiment that aims to reveal once and for all the mysteries of neutrinos, together with two other future experiments planned worldwide, Hyper-Kamiokandein Japan and LBNF at FERMILAB, and Italy could not miss. Hundreds of scientists from around the world gathered in these days at the Institute of High Energy Physics (IHEP) in Beijing, in order to give birth to an international collaboration for the construction of a gigantic underground neutrino detector with liquid scintillator, which exploits a technology that is similar to that used by the experiment Borexino at Gran Sasso National Laboratories. We have talked with Gioacchino Ranucci of INFN, deputy coordinator of the collaboration. JUNO’s collaboration, in addition to China and Italy, also includes Czech Republic, France, Finland, Germany, Russia and the United States.

“Juno’s goal is to study the properties of neutrinos, that transform themselves into one another, which makes them like chameleons” said Ranucci. Today, we have three families of neutrinos, electron neutrinos, muon neutrinos and tau neutrinos, and what we observe is the transformation of one into the other, which is called “property of oscillation.” Certainly, this property is adjusted by a matrix, the mixing matrix, which gives the parameters expressed in trigonometric form, for instance as angles that, together with the mass differences between each couple of neutrino types, determine the probability of transformation of a neutrino from a family to another. It is therefore precisely the properties we want to investigate.” 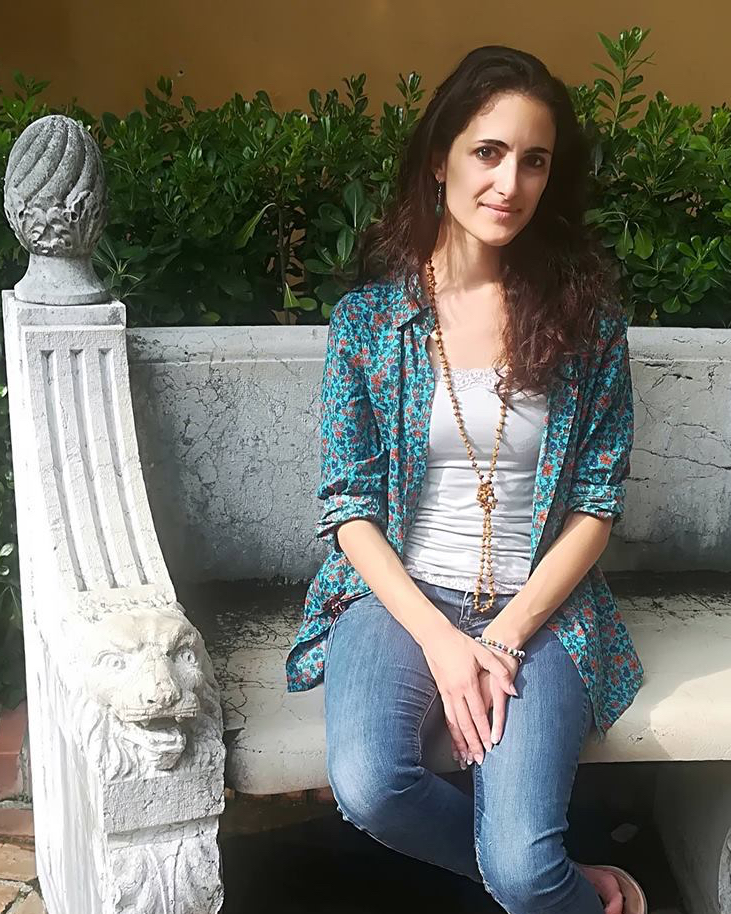