At the beginning of 2015, the first Italian smart-cities platform will be online. It was presented as a preview at the Smart cities Exhibition held in Bologna at the end of October, and it has been realized by Observatory Smart City of ANCI. It collects more than 1000 projects of smart cities in Italy and we will be able to navigate it from the beginning of 2015.

The cities involved into smart cities projects are 84, for a total of 1028 projects, which means about 17 projects for each city while 16 percent of them has been realized in partnership with foreign countries. The Observatory estimated that the total value of these actions is about four billion euro.

Actually, the term Smart cities has a lot of meanings, reflecting all the different forms of intelligent urban projects. They involve municipalities, but also enterprises, universities, schools, banks, hospitals. They mean talking about saving energy, the enlargement of public parks, urban regeneration, and planning. Cultural heritage, transportation, working on social inclusion. In other words, smart cities mean seven things: environment, energy, economy, people, governance, mobility and living, and among them, the richest is the area of governance, which collects one-fifth of all projects. E-government in particular, which covered a third of the projects concerning governance, that is, 15 percent of all the smart cities projects.

Remaining into the field of governance, 22 percent of the projects covers urban planning, 16 percent sharing government, 8 percent open data and transparency, and 5 percent cloud computing. Also notable is the repartition of the projects concerning environment: 30 percent of them are about pollution control, 32 percent for renewable energy and 26 percent for sustainable buildings. 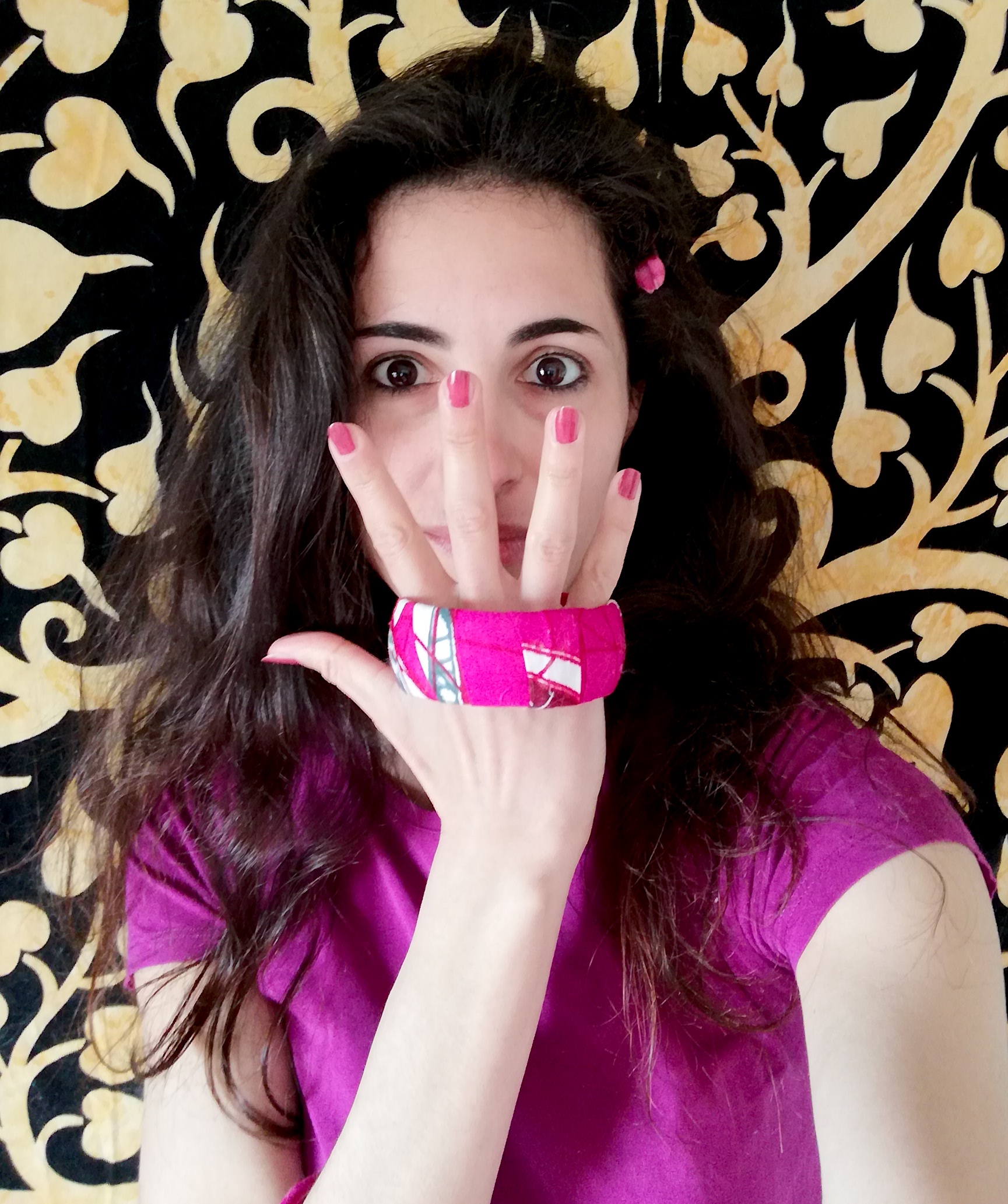